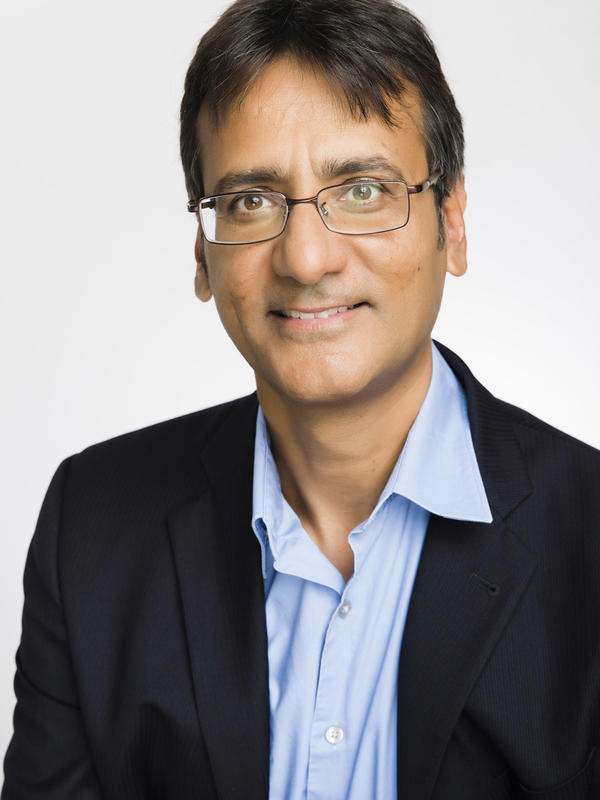 Rajiv Sethi is a Professor of Economics at Barnard College, Columbia University and an External Professor at the Santa Fe Institute. He is currently a Joy Foundation Fellow at the Radcliffe Institute for Advanced Study at Harvard University, and has previously held visiting positions at Microsoft Research in New York City and the Institute for Advanced Study in Princeton. He has served on the editorial boards of the American Economic Review and Economics and Philosophy, and is a founding associate editor of Collective Intelligence.

His current research deals with information and beliefs.

In collaboration with Brendan O’Flaherty, he has examined the manner in which stereotypes affect interactions among strangers, especially in relation to crime and the criminal justice system. These include interactions between victims and offenders, officers and suspects, prosecutors and witnesses, and judges and defendants. Their book, Shadows of Doubt: Stereotypes, Crime, and the Pursuit of Justice was published by Harvard University Press in 2019.

With Muhamet Yildiz, he has explored communication among individuals who consider each other to have valuable information, but also believe that others are biased to different degrees in the manner in which they process information. In deciding where to seek information, therefore, people face a trade-off between sources that are well-informed (in the sense of having precise information about the world) and those that are well-understood (in the sense of having transparent biases). In previous work they have examined public disagreement and private information flows, and in current work are exploring the implications of correlated biases within social groups.

Rajiv is a contributor to CORE (Curriculum Open-Access Resources for Economics), an initiative aimed at the production of high-quality resources for the teaching of economics, distributed free of charge worldwide under a Creative Commons license.

Shadows of Doubt: Stereotypes, Crime and the Pursuit of Justice, Harvard University Press, 2019.

“Extreme weather events and military conflict over seven centuries in ancient Korea” (with Tackseung Jun), Proceedings of the National Academy of Sciences, March 2021.

Homicide in Black and White (with Dan O'Flaherty), Journal of Urban Economics, November 2010.

The Strategic Advantage of Negatively Interdependent Preferences (with Levent Koçkesen and Efe A. Ok), Journal of Economic Theory, June 2000.