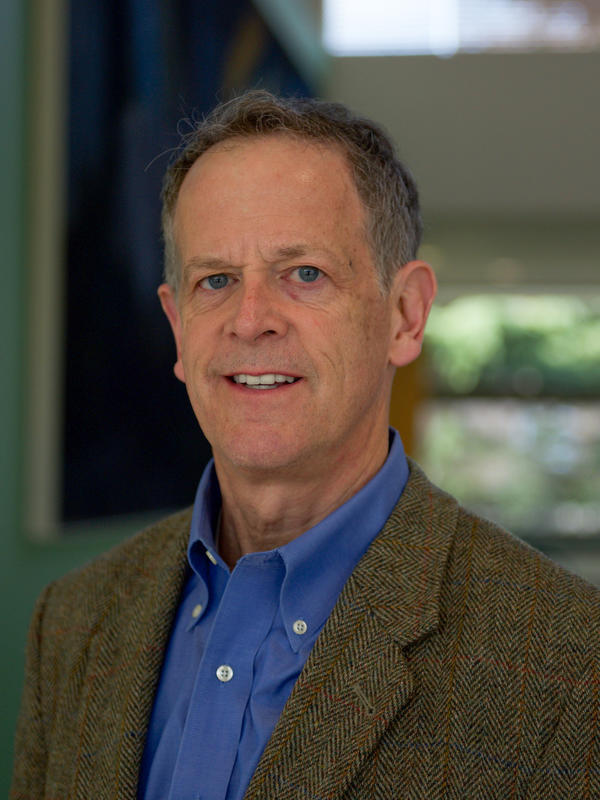 Martin S. Flaherty is Leitner Family Professor of Law and Founding Co-Director of the Leitner Center for International Law and Justice at Fordham Law School.   He is also a Visiting Professor at the Princeton School of Public and International Affairs, where he was Fellow in the Program in Law and Public Affairs and a Visiting Professor at the Columbia Law School. Professor Flaherty has taught at China University of Political Science and Law and the National Judges College in Beijing, and co-founded the Rule of Law in Asia Program at the Leitner Center as well as the Committee to Support Chinese Lawyers, an independent NGO on which he serves as Vice Chair: http://csclawyers.org/.  He has also taught at Sungkyunkwan University in Seoul, Queen’s University Belfast, and Barnard College. Previously Professor Flaherty served as a law clerk for Justice Byron R. White of the U.S. Supreme Court and Chief Judge John Gibbons of the U.S. Court of Appeals for the Third Circuit.

Flaherty received a B.A. summa cum laude from Princeton, an M.A. and M.Phil. from Yale (in history) and a J.D. from Columbia Law School, where he was Book Reviews and Articles Editor of the Columbia Law Review. For the Leitner Center, Human Rights First, and the New York City Bar Association, he has led or participated in human rights missions to Northern Ireland, Turkey, Hong Kong, Mexico, Malaysia, Kenya, Romania and China. He is a former the Chair of the Council on International Affairs of the New York City Bar Association and of the Committee on International Human Rights.  He is also a member of the Council on Foreign Relations.  Flaherty's publications focus upon constitutional law and history, foreign affairs, and international human rights and appear in such journals as the Columbia Law Review, the Yale Law Journal, the Michigan Law Review, the University of Chicago Law Review, Constitutional Commentary, the Harvard Journal of Law and Policy, the Harvard Human Rights Journal, and Ethics & International Affairs.   Selected publications include: “Executive Power Essentialism and Foreign Affairs” [with Curtis Bradley], Michigan Law Review; “The Most Dangerous Branch,” Yale Law Journal; and “History ‘Lite’ in Modern American Constitutionalism,” Columbia Law Review. He has appeared or been quoted in The New York Times, The Washington Post, The New Yorker, The Boston Globe, The Daily News, Newsday, the PBS Newshour, CNN, MSNBC, and NPR. He is the author of the Restoring the Global Judiciary: Why the Supreme Court Should Rule in Foreign Affairs (Princeton University Press, 2019), https://press.princeton.edu/books/hardcover/9780691179124/restoring-the-global-judiciary.