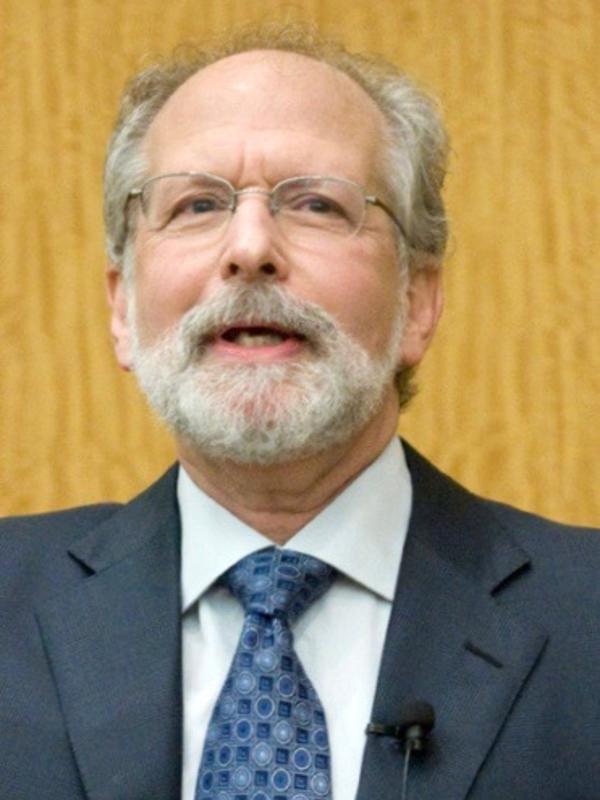 Jonathan Rieder joined the faculty of Barnard College in 1990 and chaired the department from 1990 through 2003. He previously taught at Yale University and Swarthmore College. In addition to his teaching in the Sociology Department, Professor Rieder is affiliated with Barnard's programs in American Studies, Jewish Studies, and Human Rights Studies. A member of the graduate faculty of Columbia University’s Sociology Department, he is also affiliated with the Columbia American Studies Department. Rieder teaches courses on contemporary American culture and politics;  unity and division in the United States;  the sociology of culture; and race, ethnicity,  and American pluralism. He has regularly taught "The Shapes and Shadows of Identity" for Barnard's First-Year Seminar Program. His latest course is "From Rhythm and Blues to Soul and Rock: The Sociology of Crossover Culture."

Rieder is the author of Gospel of Freedom: Martin Luther King, Jr.’s Letter From Birmingham Jail and the Struggle That Changed a Nation (Bloomsbury, 2013). He is also the author of The Word of the Lord Is upon Me: The Righteous Performance of Martin Luther King, Jr. and Canarsie: The Jews and Italians of Brooklyn against Liberalism. He edited The Fractious Nation: Unity and Division in Contemporary American Life. Between 1995 and 2001, He was a co-founding editor of CommonQuest:The Magazine of Black- Jewish Relations. He has been a regular commentator on TV and radio, a contributor to The New York Times Book Review, and a contributing editor for The New Republic. He has been a Member and a Visitor at the Institute for Advanced Studies at Princeton, and been awarded fellowships by the National Endowment for the Humanities, the Davis Center for Historical Studies at Princeton, The Wilson Center, the National Humanities Center, the Russell Sage Foundation, and the Aspen Institute for Humanistic Studies. He is currently working on a book about the rise of contemporary crossover culture and the transition of rhythm and blues into soul music.

Gospel of Freedom: Martin Luther King, Jr.’s Letter From Birmingham Jail and the Struggle That Changed a Nation (Bloomsbury, 2013).

"Too Black or Not Black Enough?: Final Thoughts on Beer Summits and Postracial Paradoxes," The Huffington Post.

The Word of the Lord is Upon Me: The Righteous Performance of Martin Luther King, Jr. (The Belknap Press/Harvard University Press, 2008).